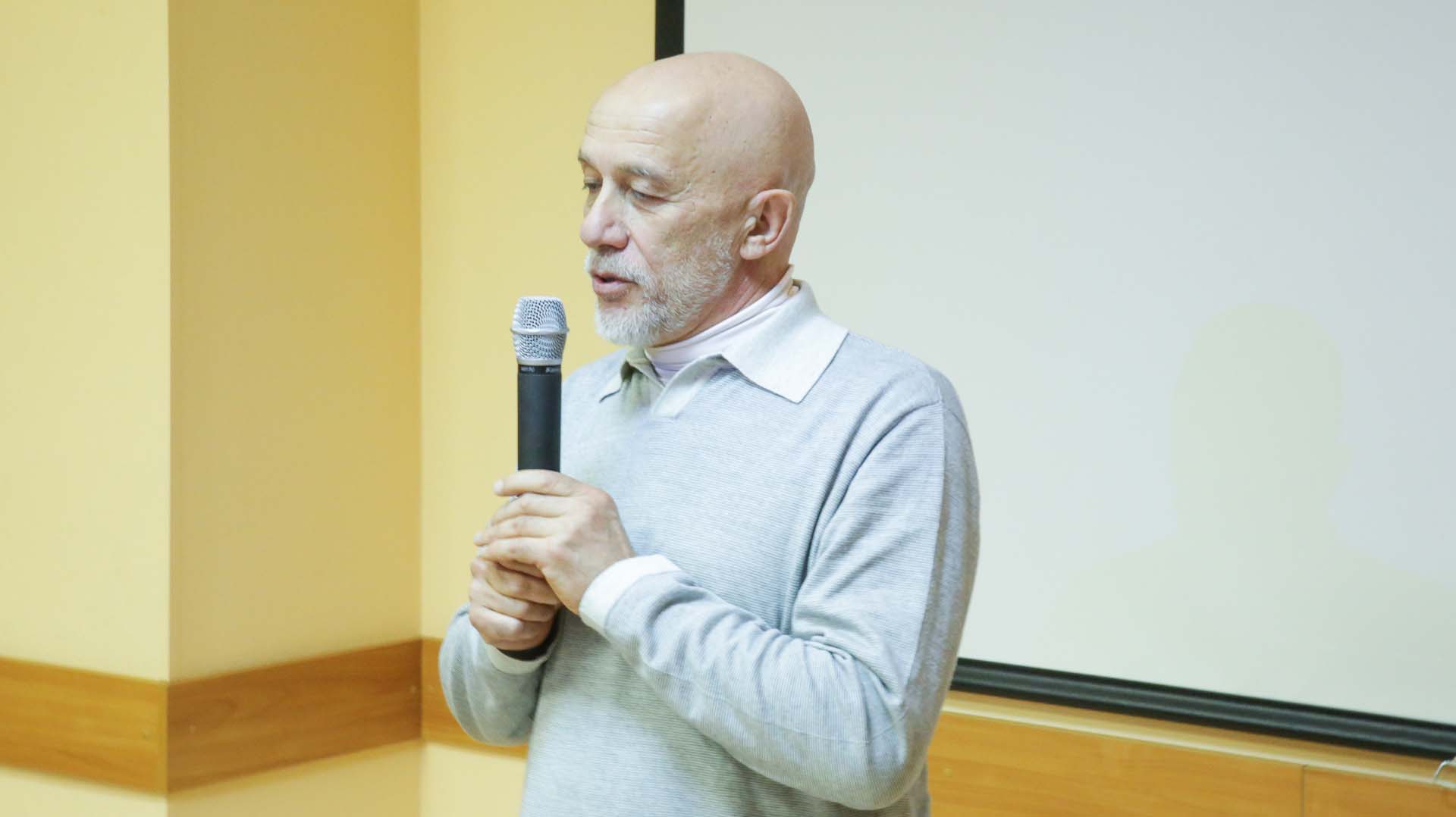 The evening was dedicated to the 100th anniversary of the birth of Murat Yagana, an outstanding representative of the Abkhazian foreign, essayist and philosopher, Chevalier of the Order "Akhdz Apsha" I of degree, the founder of the ancient teachings Aamsta Kyabze.
The event was organized by the Moscow Abkhaz diaspora in the framework of its project "Faces of the Diaspora," which continues to acquaint with outstanding representatives of the diaspora.
The guests were offered a documentary film directed by Amra Nachkebia of Murat Yagan, which was created based on materials gathered by Vyacheslav Andreyevich Chirikba, Minister of Foreign Affairs of the Republic of Abkhazia. The film is filled with material from the personal meetings Vyacheslav Chirikba, his interviews and therefore gives a fairly complete representation of this remarkably deep thinker Abkhaz and the basic principles of his teachings.